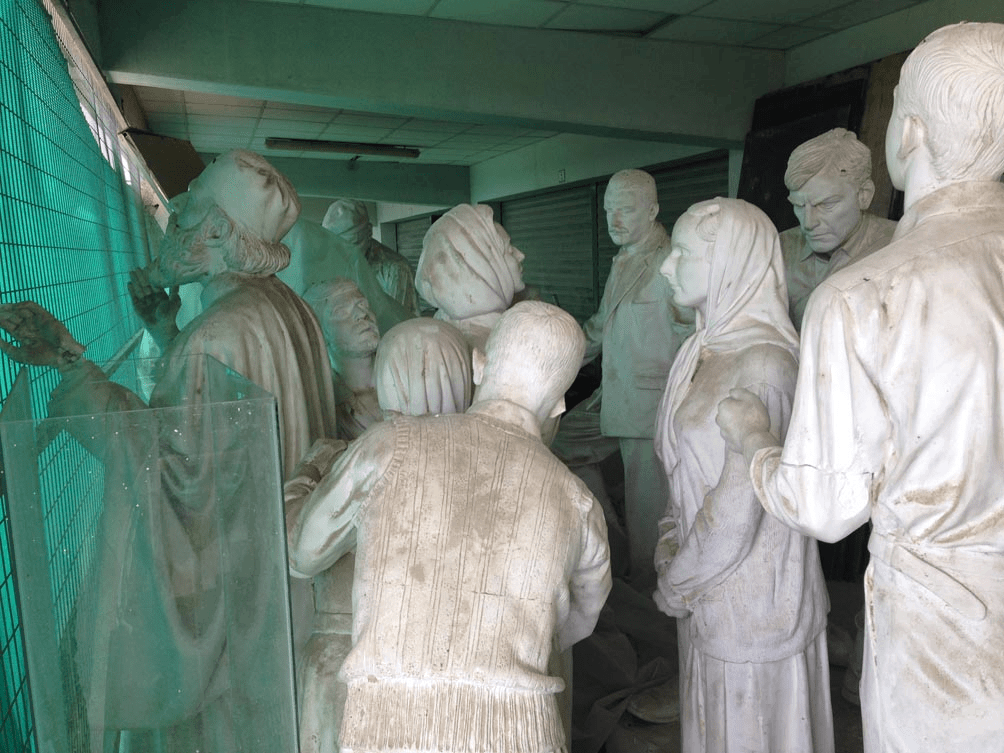 The Nicosia Municipal Arts Centre – Associated with the Pierides Foundation [NiMAC] and the Cyprus Ministry of Education and Culture, Cultural Services, in collaboration with AHDR (Association for Historical Dialogue and Research) and SIDESTREETS Initiative, announce the opening of a new exhibition project entitled Treasure Island on Friday, 26 September 2014. The project features visual works, performances, public discussions, interventions and other events selected through an Open Call, next to a number of preselected works.

Treasure Island seeks to expand discourses of the past in Cyprus. It seeks to shed critical light on dominant modes of historical representations, and address those stories that have been subjugated, manipulated or silenced by hegemonic historical discourses and artistic, literary or theoretical practices. Moreover, the project aims to underline the broader meaning of the political in art, in the local context: On the one hand, as a drive for critical (re)negotiation of the modern history of trauma, conflict and violence, as well as of any totalizing ideological strategies of approaching, thinking and narrating the past, particularly in relation to national or cultural identification. On the other hand, as an attempt to deal with a broad spectrum of crucial issues that affect Cypriot society, beyond the Cyprus Problem. Ultimately, the project aims to bring forth the culturally inconspicuous, and the latent patterns of Cypriot historical experience, both in the colonial and postcolonial contexts.