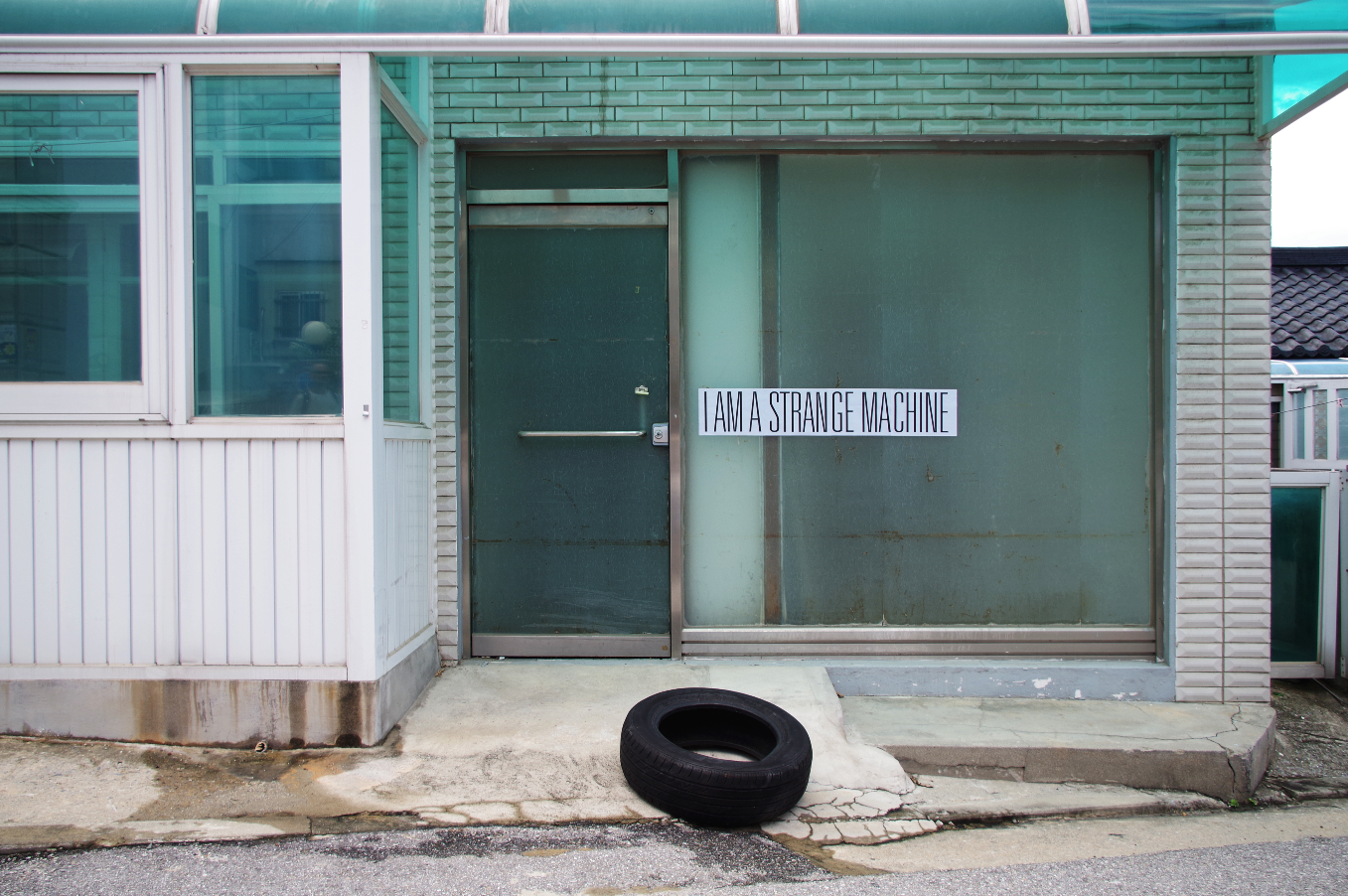 NiMAC [The Nicosia Municipal Arts Centre, Associated with the Pierides Foundation] presents the participatory event COUNCIL OF MANY by Alexine Chanel and Mickaël Faure.

“A statement is the product of an arrangement, always collective, which involves, within and outside of ourselves, populations, multiplicities, territories, becomings, effects, events. […] Therefore, the only unit of arrangement/ positioning is co-operation.”
Gilles Deleuze, Dialogues,1977

During their artists residency programme at NiMAC, Chanel and Faure continue the production of their participatory work COUNCIL OF MANY, which was set in motion with its first edition in Greece in spring 2017, on the occasion of the launch of documenta 14. This consisted of performances in public spaces, a participatory event at The Art Foundation, an e-call for participation via the sending of demodirectives, and a photo-shooting initiating the global slide-show.

COUNCIL OF MANY is the matrix of a personal production based on the horizontal statement as “raw material” which is then included within images. By nature co-constructed, it acts as a democratic metaphor, a poetic tool, a mind walk, and develops itself from city to city.

Its protocol: Development of a catalogue (the so-called Catalogue of Calamities), comprising 5,000 pages of directives, regulations, accounting, administrative and legal documents, all issued by the European Union, the World Bank or the IMF and whose purpose is to manage the Greek crisis, its recommended evolutions…

At each station of the project, visitors and collaborative actors are invited to tear off one or more pages from the catalogue and to write their own law, idea, or new expression on their backs. These contributions are then integrated into the public space via a poster campaign, which are subsequently photographed. The resulting images, around 30- 40 by series, first shown in their city of production, enrich the global slideshow, itself soon to be augmented again in the next place of production.

Alexine Chanel works with photography, video, performance, installation, collage and sculpture. The media is typically dictated by the nature of each project. What links these different forms of expression is a vibrant interest for collecting, describing, categorising, and documenting various structures, emotions, systems, and memories. Chanel calls attention to everyday occurrences, apparently mundane facts and widely accepted traditions or structures, reorganising these according to new, experimental systems, thus permitting a new reading of them. The central theme of this body of work is the relationship between societal structures (spanning from religion, cultural traditions, to industry, administration, institutional matters) and the individual, its emotions and idiosyncrasies. It is the occasional discordances between these different types of organisms that interest Alexine Chanel.

Mickaël Faure directs the École des Beaux-Arts of Versailles and the MARSINPARIS agency. He produces image-texts. Reduced in their form –a word, a short sentence printed in black on a blank A4 page– image-texts function as visual and mental objects, between art and writing. Immediately identifiable, they are produced according to the basic features of a word-processing software: font, format, page occupation. Unexpected in their enunciations, manyfold in their tactics and stakes (politics, society, production), the image-texts don’t disregard the pleasures afforded by oddity, neologism and extravagance.