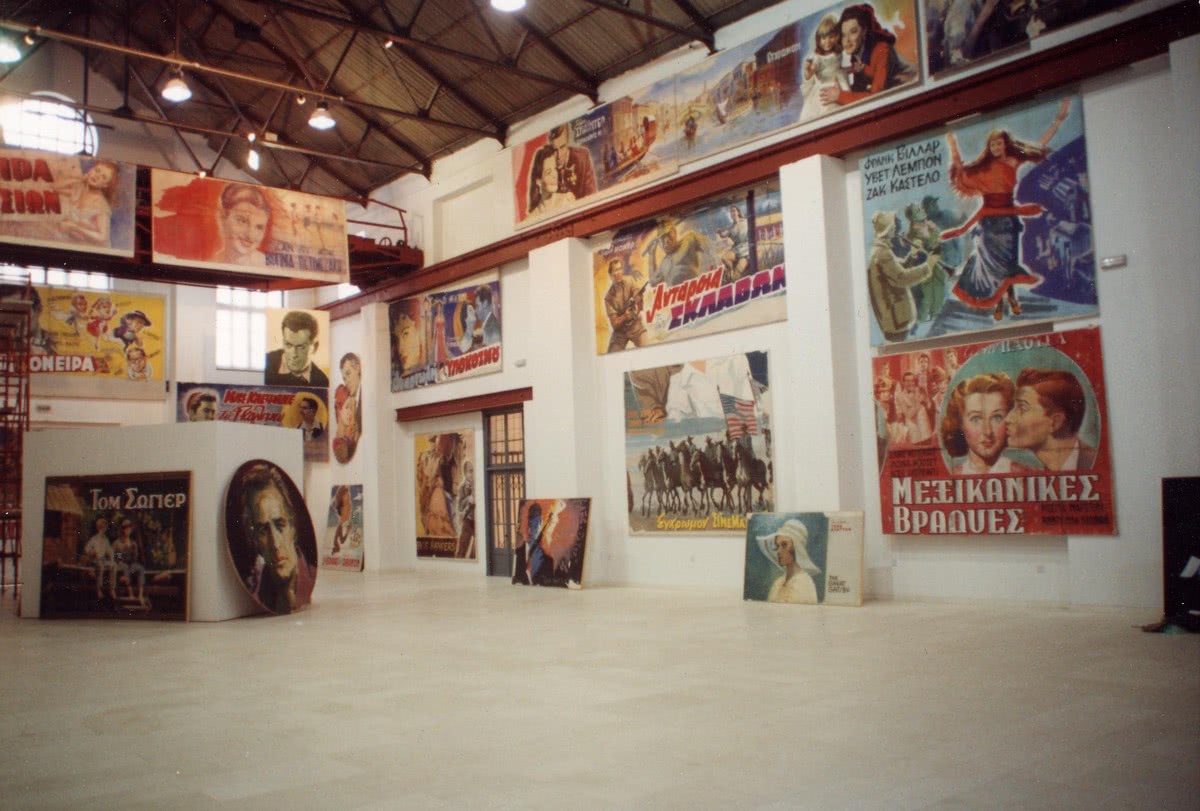 Organisation: NiMAC [Nicosia Municipal Arts Centre, Associated with the Pierides Gallery], Hellafi and the Cultural Centre of the Popular Bank

The large size posters of the HELLAFFI collection are presented in “Painting in Cinema”. During the golden 25 years period of cinema (1950-1975), the art of monumental setting which decorated the entrance of the cinema was developed in Greece.

24-28.1.1995 Week with Alfred Hitchcock movies (in collaboration with the British Council).

14.2.1995 A week on western films (in collaboration with the American Centre)