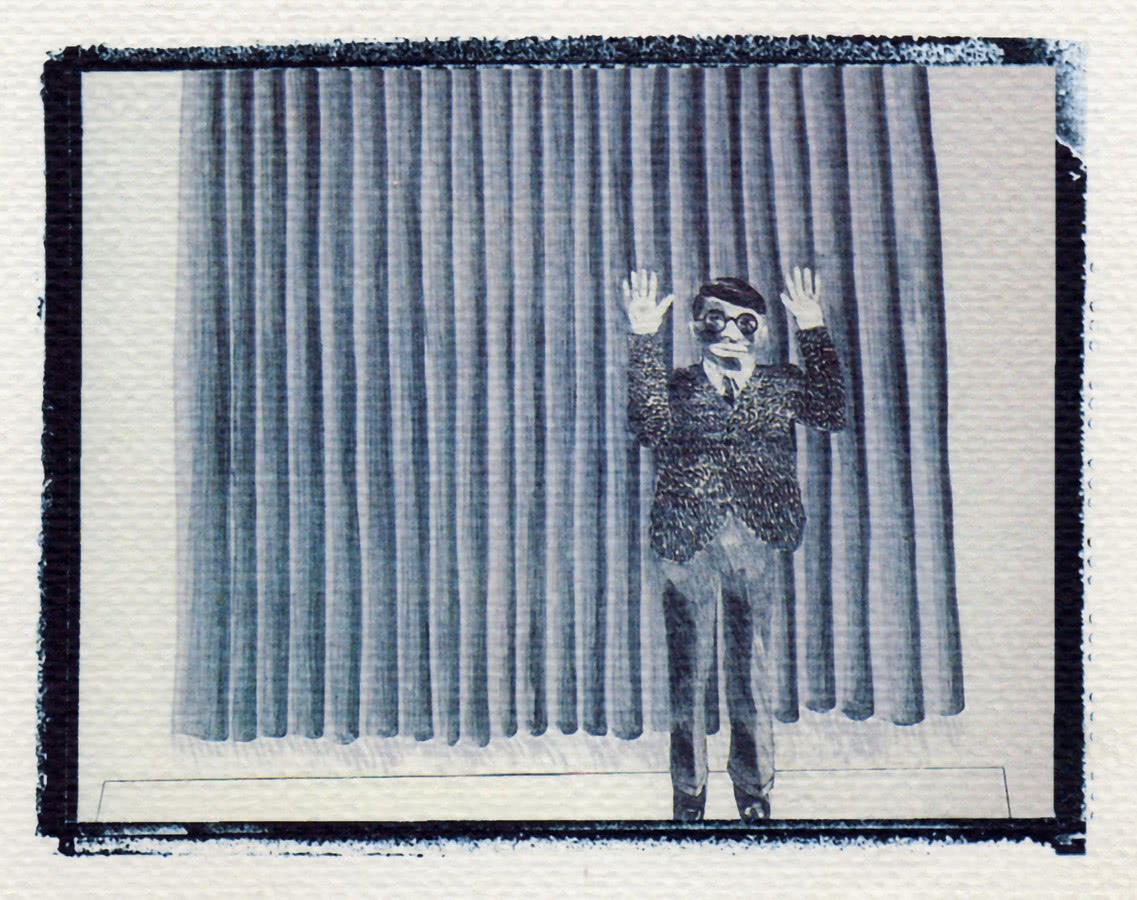 Seventy six engravings made by well-known British artists are presented in this exhibition from the unique collections of the British Council in London. Artists, such as David Hockney, Ben Nicholson, Terry Frost, Henry Moore, R.B. Kitaj and Eduardo Paolozzi give the mark of the British postwar art through their engravings.

The exhibition covers 30 years and is divided in two sections. The first section is the phase austerity (1946-1960) and the second, after 1960, the phase of prosperity during which the British printing techniques are developed due to the expansion of professional printing studios.

PROGRAM OF EVENTS
LECTURE
Friday, 8 December 1995, 7.30p.m.
A full overview of the British art scene of the period through an illustrated presentation by the art critic, Bryan Robertson, OBE.

ENGLISH SUNDAY BUFFET LUNCH
Sunday, 10 December 1995, 1.00p.m.
to be served at the Centre’s restaurant to the accompaniment of soft music by the Bank of the Adjutant General’s Corps.

English Buffet:
Sunday 10.12.1995
English Buffet at the Centre restaurant with music by the Military Band of General Adjutant’s Force.