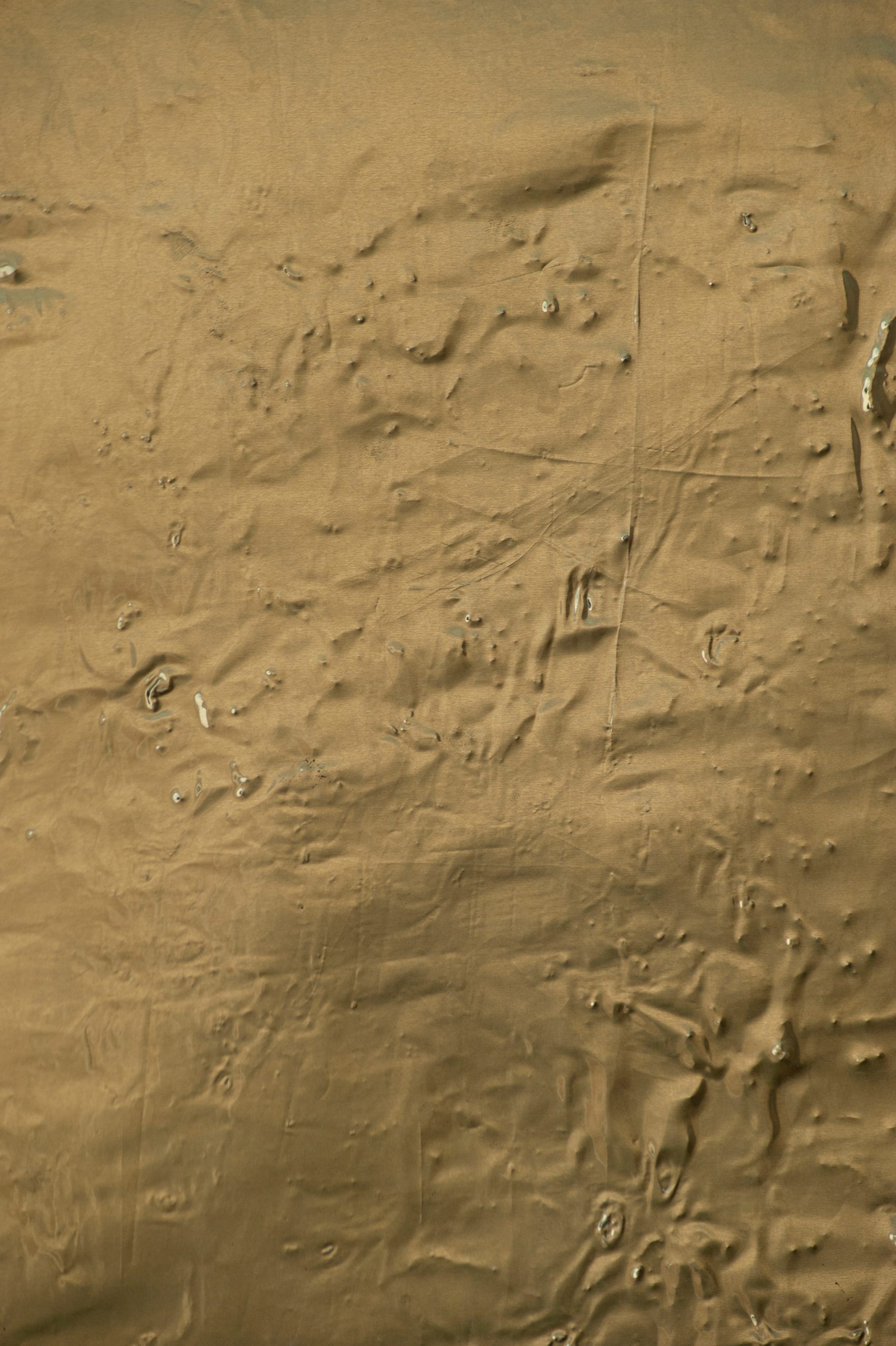 The International Association of Photography & Theory [IAPT] launches the PHCommission project, a bi-annual activity which invites artistic proposals that investigate contemporary perspectives in photographic practices and experiment with the idea of the book as an alternative platform of artistic intervention. In collaboration with NiMAC, the first edition of PHCommission, presents the work of the artist Nicolas Lambouris under the title One Hundred Fifty Eight Attempts for Revision, curated by Elena Stylianou and Yiannis Toumazis.

The exhibition One Hundred Fifty Eight Attempts for Revision comprises of four volumes: the three-volume project Propaedeutics on Memorial Structures (2018-2020) which investigates the social, political and cultural condition of memorials and monuments in Cyprus and We Never Had Winners (2021).

Propaedeutics on Memorial Structures Vol. I (2019) studies, deconstructs and re-presents a number of memorials in the southern part of the island and attempts to challenge their significations. Propaedeutics on Memorial Structures Vol. II (2020) documents Giorgos Georgiou’s (1942–2008) project and proposal for a public monument dedicated to Archbishop Makarios III. From 1990 to 1994, Georgiou, a Greek-Cypriot sculptor, was working on an idea for a memorial sculpture commemorating the twenty-year anniversary of Makarios’ death. Propaedeutics on Memorial Structures Vol. III (2018) investigates the condition of monuments and memorials as cultural artifacts in relation to their photographic representations. The project also examines the act of photographing and appropriating photographic documents as evidence of a particular historical narrative. Through latent significations in both object and photographic record, the project critically reflects upon contested articulations of collective national and cultural narratives pertaining to these sites.

We Never Had Winners (2021) acts as a starting point of reference to the three-part project titled Propaedeutics on Memorial Structures Vol. I, II & III, investigating the social, political and cultural condition of memorial monuments in Cyprus. This last part considers the monument and its extended function as an object, its symbolic use of material as if bridging the past and the future in present time. Material objects that become memory-agents, monuments, are being transformed into emotional historical artifacts through which contested history (or histories) can be constantly (re)inscribed.