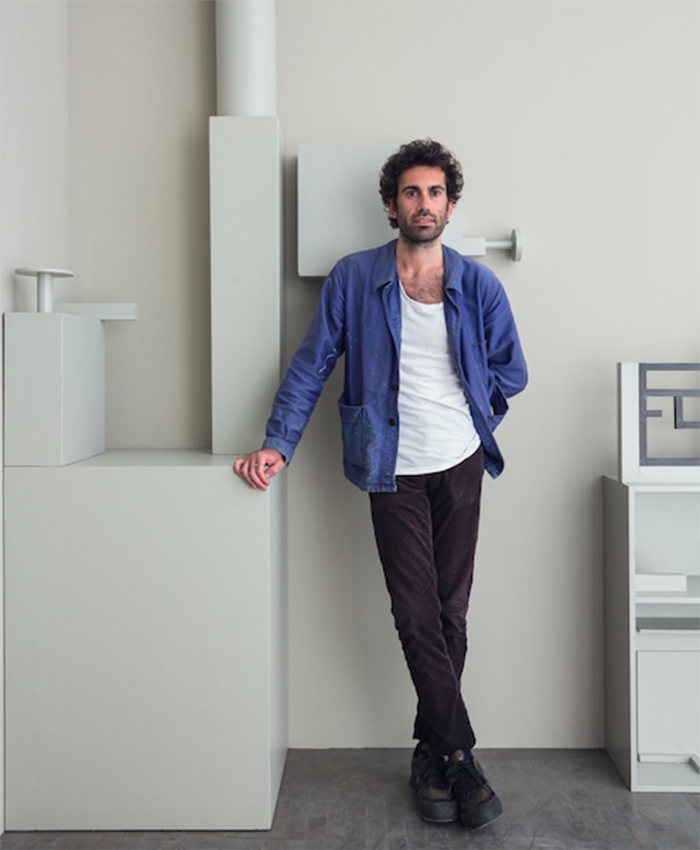 In the framework of hypersurfacing, a project organised on the occasion of the 25th anniversary of NiMAC [Nicosia Municipal Arts Centre, Associated with the Pierides Foundation], the artistic director of the Museum of Contemporary art of Rome (MACRO) Luca Lo Pinto will be giving a presentation titled “Exhibition as language/space/agency for contradicting ideas, forms, and experiences”.

In this talk, Lo Pinto will discuss his curatorial practice, focusing on a number of key exhibitions he has organised inside and outside of institutional contexts. Having recently taken over the artistic direction of MACRO, he will draw from his own experience to focus on what it means to develop a new chapter for an institution. He will further talk of the urgency for all institutions to be transformed into a questioning space for contradicting ideas, forms and experiences, keeping the artists at the core of each endeavour.

Lo Pinto’s practice involves taking up various roles from curating to writing, researching, and book publishing. His work takes different forms as he remains open to the use of diverse tools and modes, all according to the needs of each project. Lo Pinto views the process of exhibition making as a way to develop a situation that can have multiple points of entry both visually and conceptually, offering the viewer a wide range of possibilities, and allowing the existence of various narratives. He approaches the curatorial process through the critical juxtaposition of different works, each time partly unaware of what doing so will ultimately bring about. The same outlook informs his activity as a publisher. This dimension of in-between-ness across disciplines was also a dominant element in his education.

The talk by Luca Lo Pinto is made possible with the support of the Embassy of Austria in Cyprus.