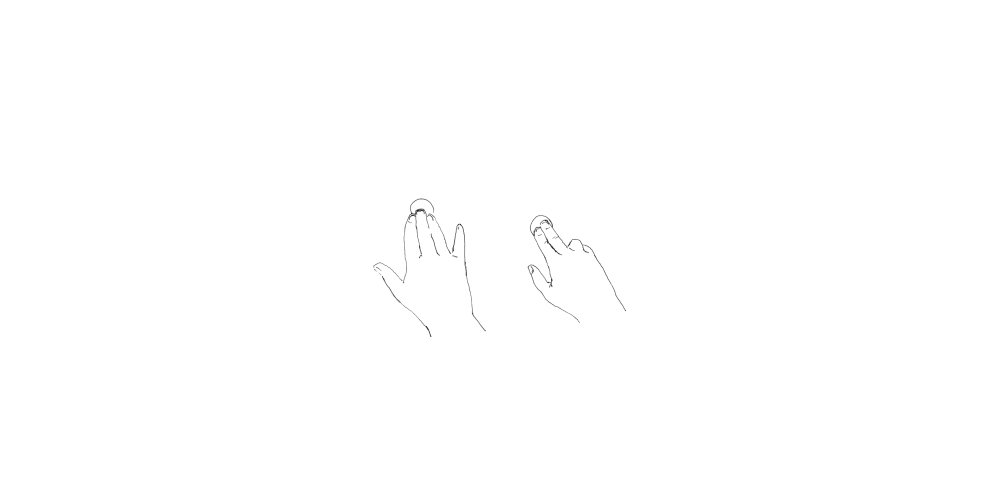 Katarina Kostandinović: “hit me baby one more time” or “a letter to my future self”

In the framework of hypersurfacing, a project organised on the occasion of the 25th anniversary of NiMAC [Nicosia Municipal Arts Centre, Associated with the Pierides Foundation], Katarina Kostandinović will be giving a lecture-performance titled “hit me baby one more time” or “a letter to my future self.”

Kostandinović will draw attention to the role of the curator as a romantic manager. She will be using specific examples to look into some uncertain working conditions, professional expectations, appraisals, and a pressure to produce. The title of the lecture-performance refers to the two ways in which it will unfold. On the one hand, she will write herself a letter and read it like a diary note. One the other hand, the phrase “hit me baby one more time” alludes to an ongoing project she is part of (Lie And Theft As Practice), where she’s dealing with the notion of duality (in terms of identity, both in philosophy and psychology), female gender, and authority.

She will be focusing on her practice as a cultural practitioner in Serbia, which she has carried out inside and outside institutional formats or contexts. Kostandinović’s practice has involved international projects and collaborations with artists and curators who have encouraged her to observe and to perform differently the processes around her.

Katarina Kostandinović works within the realms of critical writing, discursive practice, and exhibition making. Since 2016, she has been a curator and programme coordinator at the Cultural Centre of Belgrade, Serbia. There, she has been part of a number of exhibitions, discursive programmes, and international projects. In 2018, together with independent curator Biljana Ćirić, and independent producer Ana Anakijev, she co-developed the International Curatorial Programme What Could/Should Curating Do? She is also a founding member of the independent art collective Institut za aplauz – IZA (The Applause Institute), founded in 2018.