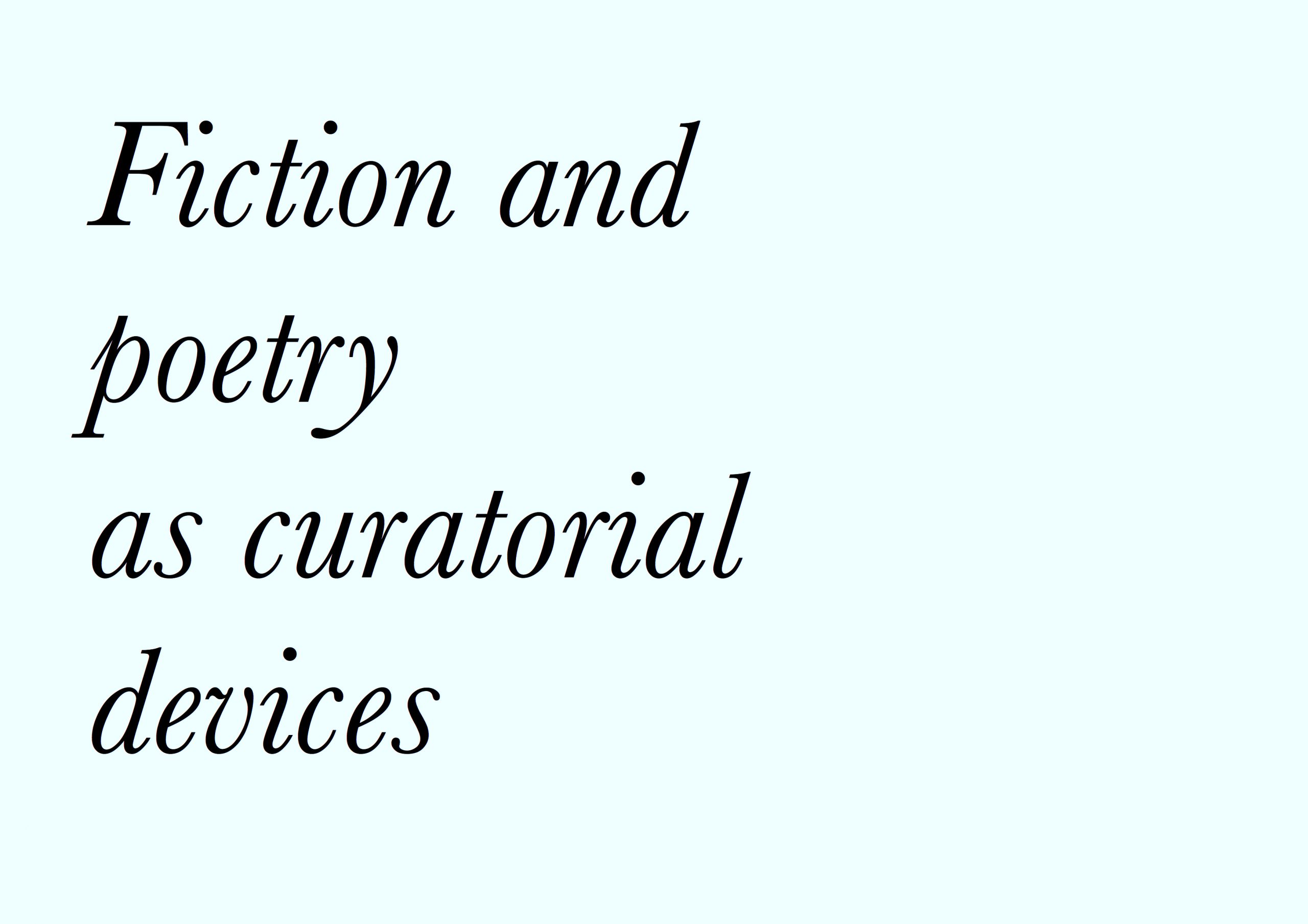 hypersurfacing
Postcards from the Volcano. Fiction and Poetry as Curatorial Devices in Latin America
Talk by  Andrés Valtierra

Curating exhibitions within a museum entails the question of how art history has been articulated and exercised throughout the centuries, and the position that institutions play within it. This is even more consequential when it comes to working in the museum context of Latin America, considering that the globally dominant art historical narratives are usually written from an Anglo-European perspective. This has resulted in discussing Latin America as a peripheral or regional context of art production or, what is more, in sketching out a remote, outlandish, territory of creation. In this talk, Andrés Valtierra will explore how fiction, poetic-related and speculative thought can be treated within curatorial practice as ways of contravening these hegemonic narratives, as well as how he has approached them within his work at the Museo Tamayo.

Andrés Valtierra has been Associate Curator at the Museo Tamayo since 2015, where he has curated or coordinated solo exhibitions of several national and international artists. His research interests include the relationship between art and anthropology, from which he seeks to decolonise the discourses of art; the crosses between theatricality, curatorial practice, and contemporary art; the idea of the baroque and neo-baroque in the literary and artistic thought of twentieth-century Latin America; the history of painting, from abstractionism to conceptualism, and the ways in which modernism and postmodernism are manifested in contemporary pictorial practice; the links between digital technologies, politics and aesthetics; and the role of fiction and mythology in historical narratives.