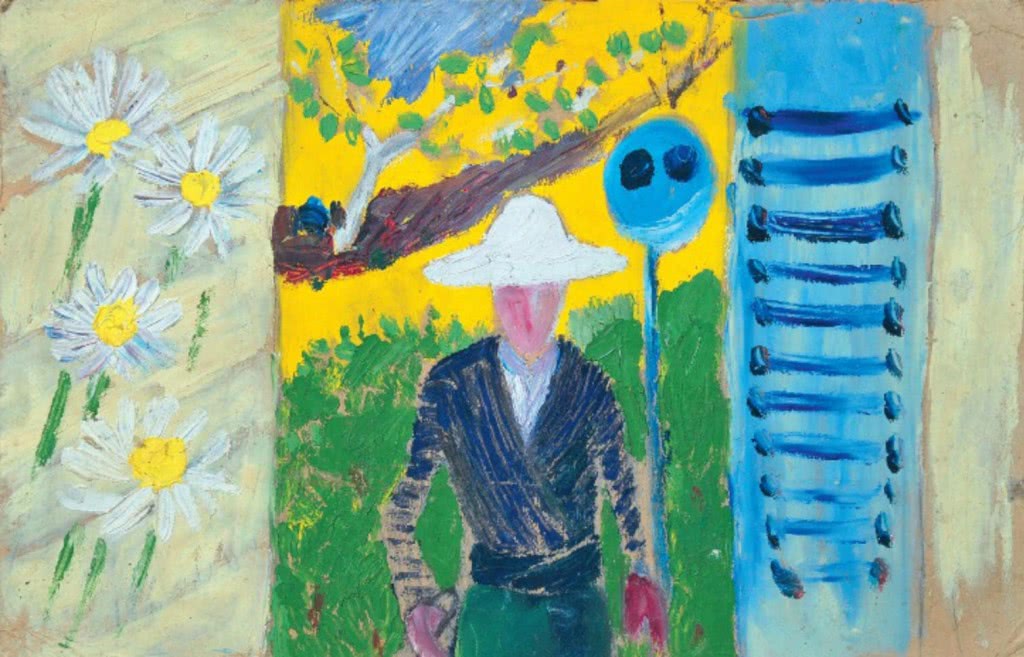 Andronikos or the Artist

The play, which was first staged last May in the context of the Play On! Programme that was organised by the Cyprus Theatre Organisation (THOC) in collaboration with the Cyprus Centre of the International Theatre Institute (CCOITI), is inspired by the life of artist Costas Stathis (1913-1987).

Summary
Andronikos is in his workshop at his village. After returning from a trip with his father in Athens, Andronikos devotes his life to painting. In the course of the monologue, time blends with the present and the past and a dialogue unfolds between himself, but also between persons that indelibly marked his life.

“Andronikos or the Artist” was first written in 2005 and was commended in the Playwriting Competition of THOC. The life and work of painter Costas Stathis (1913-1987), who although is unknown to the general public in Cyprus is considered one of the significant artists of the second half of the 20th century, continues to this day to be source of inspiration and food for creativity to the writer. With many fiction elements that enhance the dramatic interest of the script, the play is transformed from a text involving many people into a “monologue-dialogue”, recording the intense conflicts the artist had had with his father as a result of his passion to become a painter, but also the agonising concerns that characterised his turbulent life. As for the plot and the characters of the play, the element of fiction is quite evident to a large extent. Some of these characters are entirely fictitious, like Aloe, while others are real people, who are, however, characterised by deep fictional incisions and interventions, such as Andronikos, Heliophotos, Father, Mother, etc.

Author’s Biographical Note
Evridiki Pericleous-Papadopoulou was born in Nicosia, Cyprus. She is Deputy Headmistress of Culture at The Grammar School in Nicosia. In addition to her academic career, she has extensively published poetry, theatrical plays, short stories and research. A number of her works have been honoured with prizes in Greece and other European countries, as well as in America, Canada and Asia. In 2005, she was awarded the State Prize for Poetry for her work Choras istorisi (Nicosia Historiated), written in the Cypriot vernacular [Nefeli Editions, Athens 2005].